There’s a tendency within the design community to depict freelancing as a goal to be achieved. Now a days initially starts freelance and turned into a company or agency.  Who wouldn’t want to lie in every day, do two hours of work in front of the TV, followed by an afternoon in coffee shops posing for stock photographers, all while getting paid twice your current salary, and having your pick of clients?

It’s obvious to most people that freelancing isn’t a land of milk and honey; the hours are long, the future is uncertain, and in all honesty it can be a very lonely way to work.

Despite this, many thousands of designers still make it their New Year’s resolution to “go freelance this year” and some actually follow through.

As someone who’s been freelance to a greater or lesser extent for nearly 15 years, I can honestly say it’s not as difficult as you might think. You don’t need to be a networking genius, you don’t need a blue-chip portfolio to get started, and it’s rare that I have six months’ salary in the bank unless I’ve forgotten to pay my tax on time.

Freelancing is basically rolling up your sleeves and getting stuck in. The question of whether you should learn to code is moot, because you will, because you will have no choice, because there is no one else. You will also be the cleaner, the accountant, the receptionist, the salesperson, and your own assistant; and you’ll probably perform all of those roles late at night, after the client work is done, long after your employed-self would have been in the pub, or playing Playstation, or having a life.

Freelancing also requires a great deal more diligence when it comes to research and user testing. When I worked in-house, I’d talk issues through with colleagues. These days I talk things through with my cat; have you ever noticed how many freelancers have cats?

In pursuit of more challenging projects, and collaborative work, many freelancers find themselves returning to agency life. Unable to give up the freedom freelancing brings, many freelancers open their own agency—for some, freelancing was only ever a step on the road to opening an agency. Often, life intervenes, two freelancers fall in love, and a design partnership is born.

Many, many designers have challenging, rewarding careers as freelancers. Others, try it, only to find that the collaboration in an agency is what gets them out of bed in the morning. Some have no interest in freelancing at all. The only really bad choice is wanting to pursue it, and never taking the chance.

Ben Moss is a designer based in Brighton, UK. He’s produced work for abbreviations including IBM, UBS, and the FBI. He runs marathons in his spare time. Say hi @BenjieMoss. More articles by Ben Moss 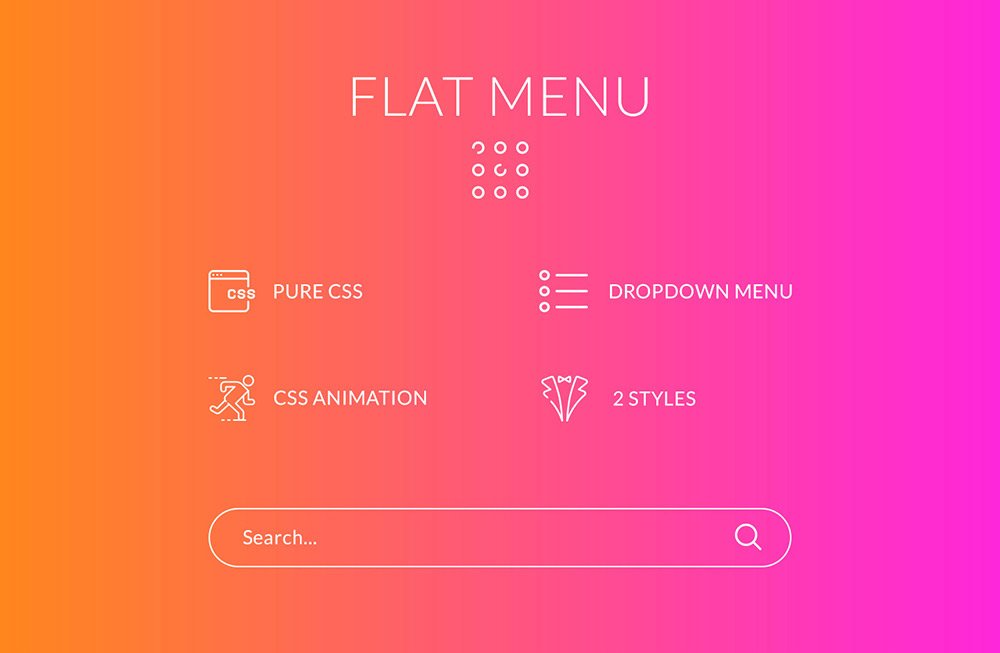 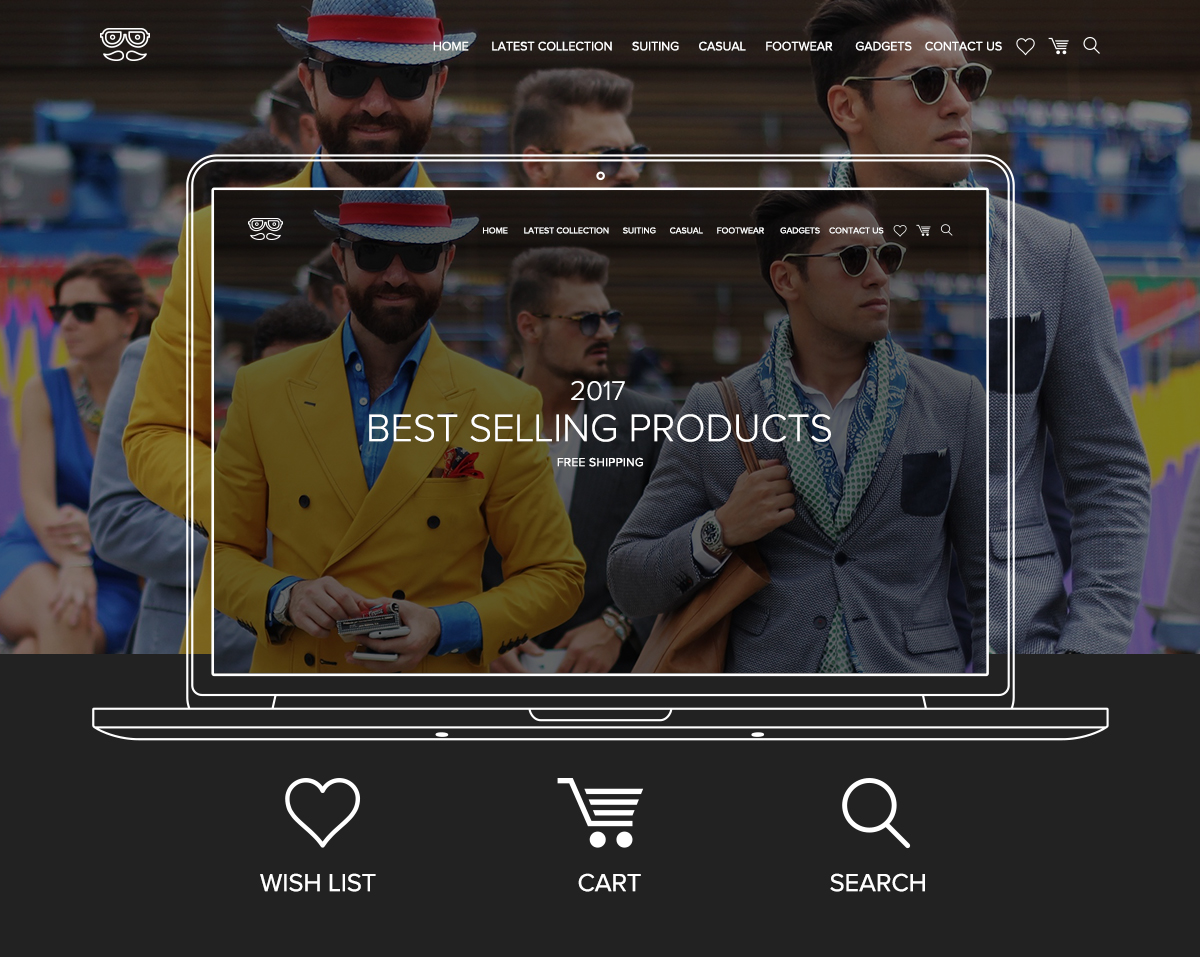 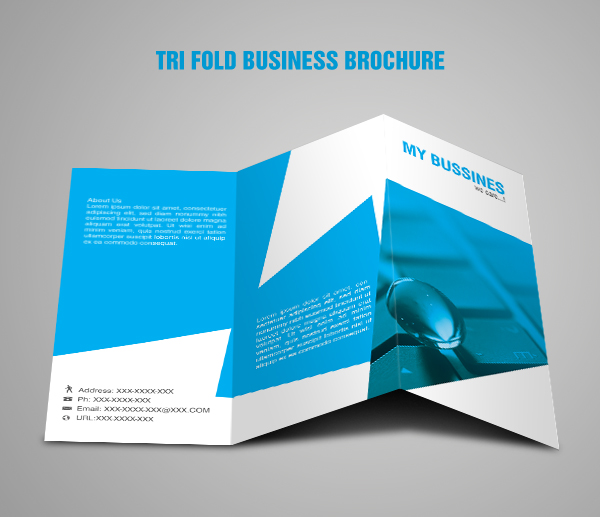 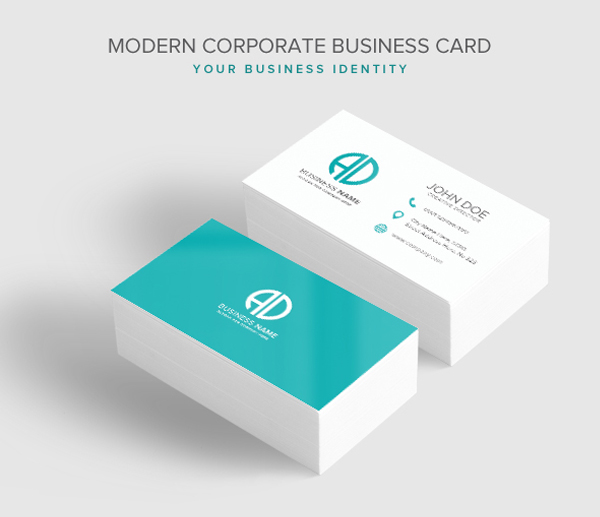